Posted on January 31, 2018 By admin Categories: Uncategorized No comments yet 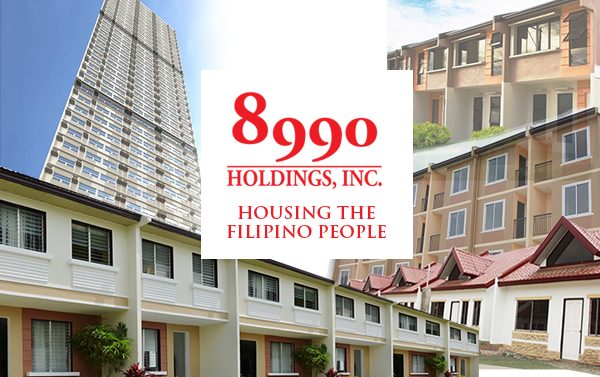 Housing developer 8990 Holdings has signed a deal to unload P2.8 billion worth of housing receivables, freeing up liquidity to build more houses for the mass market.

In a disclosure to the Philippine Stock Exchange, 8990 Holdings said its subsidiaries had entered into a deal to sell contract-to-sell (CTS) receivables to Dearborn Resources and Holdings Inc.

The company encourages buyers to get long-term financing from PagIBIG and banks but some enter into CTS financing with 8990 Holdings. As the housing developer’s primary business is to build and sell houses and not to finance consumers’ purchase of houses, the strategy is to sell some of the receivables to other financing institutions.

The purchase of receivables by big financing institutions is seen to indicate confidence on the quality of 8990 Holdings’ buyers as well as its credit evaluation procedures and credit and collection platform. 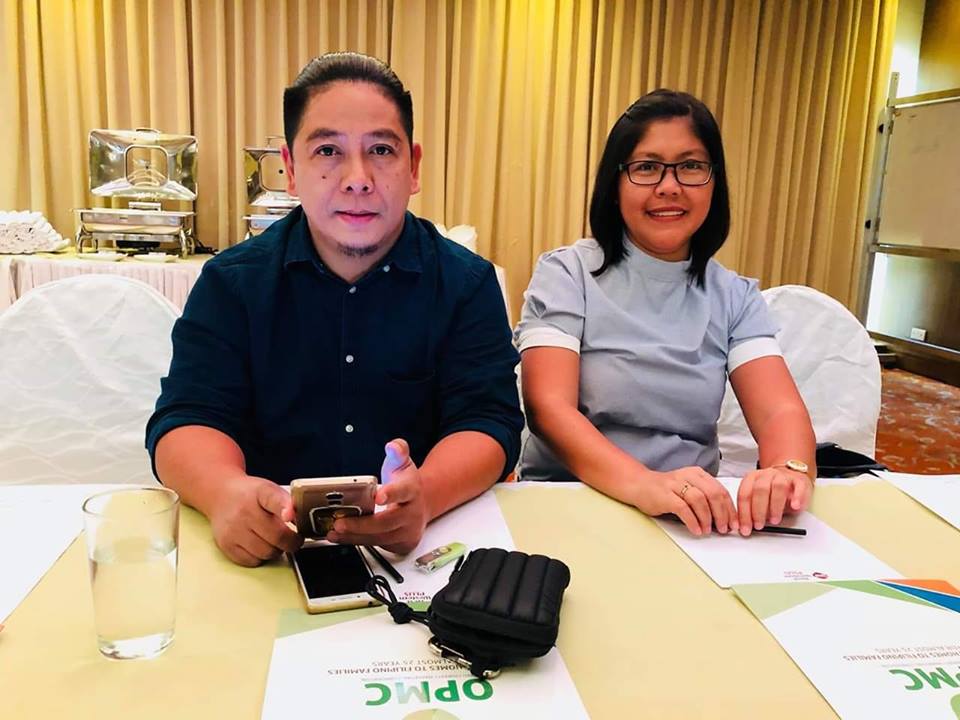 For Sale By Location: